The legislature reached a fever pitch this week with committee deadlines in both the House and Senate sending a slew of bills to the floor calendars in each chamber. Each chamber found themselves working through extensive calendars with hours of debate each session day. Our work was focused on the redistricting bill, Senate Bill 326 which unfortunately failed to be strengthened on second reading. The bill remains unchanged since it was introduced. Still missing from bill is the discussion regarding who makes redistricting decisions in the future. While the bill is a step in the right direction, leaving the bill as is will ensure the fox remains in charge of the redistricting henhouse at the legislature, yet again. SB 326 will be up for a final vote this coming week.

Also moving through the Senate were water infrastructure bills, Senate Bill 361 and Senate Bill 362 which both passed unanimously. We applaud the Senate’s passing of Senate Bill 11 which enables access to the Supplemental Nutrition Assistance Program (SNAP) for Hoosiers who have drug convictions.

The last bill to pass the Senate Utilities Committee was Senate Bill 411, dealing with distressed water utilities. The bill is the mastermind of former House Utilities Chairman Eric Koch, who now sits on the Senate Utilities Committee. The bill attempts to undercut the regulatory process in any case involving the acquisition of a distressed water or wastewater utility which is placed before the Commission for approval.The bill would not only eliminate the ability of interested stakeholders to challenge, or even review, the sale price of the distressed utility. It would effectively turn the Commission into a rubber stamp, forcing the Commission to accept the sale price, no questions asked. This is a bridge too far which would make the Commission proceedings little more than a ministerial process, and remove any and all ability or authority the Commission may have in protecting consumers during these acquisition proceedings.

In the House we saw a predatory (payday) lending expansion bill, HB1319, narrowly pass. Outcry followed, with national commentators and a slew of Indiana press outlets including the Indianapolis Business Journal taking note. Read more about HB 1319 over at the Indiana Institute for Working Families.

- SB 326 is up for a third reading vote in the Senate—meaning it will go to the House for further action if passed by the Senate.

- After the House and Senate adjourn Tuesday, we expect no significant legislative action until the week of February 12. 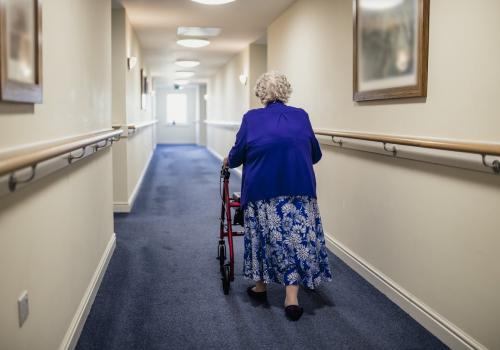 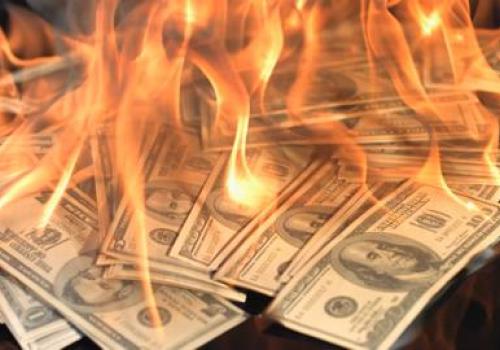 AES-Indiana wants you to pay nearly $71 Million for electricity that their broken power plant didn’t produce. IRPs describe how utilities plan to provide electricity to their customers over the next 20 years.