Position: CAC is now neutral on this bill

Description: SB386 is Indiana’s first attempt at securitization, or financing capital recovery with a bond repaid in utility bills. As introduced, SB386 got it dreadfully wrong. Despite being sold as bill which would save customers money, the legislation only promised to increase utility bills by sticking consumers with a surcharge on their monthly bills for the next 15 years, while delivering the utility and their investors a truckload of cash. Nothing in the introduced bill guaranteed that consumers would save one single penny.

However, CAC worked extremely hard to get the necessary provisions into the bill to ensure that consumers would realize the savings promised. The bill was amended in the House Committee on Utilities, Energy, and Telecommunications to include those protections, and therefore CAC has dropped our objections to the bill, for now. We will remain diligent in tracking the legislation to the finish line, making sure those consumer protections remain in the bill as it works it way through the remainder of the session.

Why securitization? Across the country and in Indiana, utilities are finding it cheaper to invest in new renewables than it is to keep operating their current generation assets, most notably their aging coal plants. However, with traditional utility financing, customers often do not see big savings in the short term from cheaper energy, and may instead see their rates spike. Utilizing securitization could lower the costs to customers by reducing the interest rate and spreading out the timeline which customers would pay for the unrecovered costs related to the coal plant being retired. Additionally, proceeds from securitization could provide needed financial assistance for both the communities who will lose tax revenues when these coal plants retire, and the workers who will need help transitioning to new employment.

As currently written, SB386 is not permanent law, but rather a pilot program, limited to only CenterPoint Energy for use related to the costs of the soon to be retired AB Brown coal-fired power plant. The 21st Century Energy Policy Development Task Force will be studying securitization over the next two years, as it is a complex issue that warrants a meaningful and thoughtful discussion.  CAC looks forward to working toward a securitization policy that will benefit Hoosier communities, consumers, and workers, while helping to speed a rapid transition to clean energy in our State.

Description: Because of climate change, there is a movement by cities and towns in certain parts of the country to ban natural gas hookups for new construction in order to move away from fossil fuels and to electrify America to enable a shift to 100% renewable energy. While there is no municipality in Indiana talking about this, the intent of this bill is to circumvent the possibility of this happening in Indiana. The reality is that HB1191 only protects monopoly utilities; nothing in this bill protects the rights of private property owners to generate their own energy or lease (or not lease) their land to third parties for energy generation. It does little or nothing to advance renewable energy in Indiana; in fact, it flies in the face of policies designed to mitigate the impact of the existential threat of climate change. HB1191 is short-sighted and forecloses the opportunity to have a meaningful dialogue around long-term policies designed to address climate change and climate justice.

Description: This bill was the result of a recommendation from the Energy Task Force. The bill requires that the utilities operate and maintain their power plants using “good utility practices”. It requires that the utilities file a report with the IURC detailing the resources that they own and operate, or otherwise procure under contract in the markets, to serve their customers with reliable energy. And the bill empowers the IURC to order the utilities to acquire or construct resources should the IURC determine that the utilities do not have adequate resources to serve their customers. CAC believes that this bill is unnecessary, as it’s the utilities legal obligation to serve the customers, and the bill is redundant, as the utilities are already required to do short-term and long-term planning at the IURC and must meet reliability requirements established by the grid operators and the Federal government. The bill creates additional and unneeded bureaucracy and regulation and may ultimately create unnecessary legislative intrusion into the markets depending on how the bill is implemented and used.

Status: Died in the House

Description: Prohibits local units of government from regulating design standards for residential structures, regardless of how their local constituency feels about such matters. House Bill 1114 sends a negative signal to Hoosiers by deregulating building materials and their oversight at the local level. This is especially harmful regarding design standards targetting energy efficiency, which helps Hoosiers to reduce their energy costs.

Position: CAC is neutral on this bill

Description: HB1220 reestablishes the 21st Century Energy Policy Development Task Force for an additional two years. Topics proposed to be discussed include fairness to all customer classes when establishing utility rates, the need for a statewide energy efficiency program, distributed energy resources, electric vehicles, establishing “green zones or providing assistance to communities in developing local renewable energy resources, and other topics of interest to CAC. However, CAC had some concerns with the process of the first iteration of the Task Force and felt that the Task Force was geared around extending the life of coal plants and giving an oversized voiced to the monied interests and the fossil fuel interests. Read more in the IBJ here. We support the topics to be discussed but want to ensure that the Task Force is conducted in a fair and transparent way with all interested stakeholders included in the conversation.

CAC and our coalition organizations are placing a big focus on net metering at the Statehouse this year. In 2017, the Indiana General Assembly decided to put an end to net metering with SEA309, which is a big impediment to rooftop solar in Indiana. As a result of this legislation, after July 1, 2022, net metering will no longer be made available to Hoosiers who want to go solar.

Net metering allows electric customers the ability to generate their own electricity with renewable resources, and to be fairly compensated for the excess energy sent back to the grid. This allows Hoosiers to gain energy independence, and to reduce reliance on monopoly electric utilities. It also allows households more control over energy costs and electric bills.

In the 2021 Session of the Indiana General Assembly, state legislators have an opportunity to right this wrong, at least temporarily. Three separate bills were introduced which will extend and expand net metering and help keep rooftop solar growing in Indiana. While each bill takes a different approach, CAC supports all three of these bills.

Status: Died in the House Utilities, Energy and Telecommunications Committee

Description: HB1394 will extend net metering by two years until 2024. The bill will also increase the amount of net metering capacity that the utilities must allow to interconnect with their system from 1.5% to 3% of their most recent peak summer load. The bill would authorize any municipality or school system which is a customer of the utility to aggregate up to three of their electric meters to receive the benefit of net metering. For example, a school corporation or a municipal government would be able to have a solar array on a parcel of land and spread the economic benefit of the energy generated among three meters, whether the solar array is on that property or not.

Description: SB249 will extend net metering by two years until 2024 and will increase the amount of net metering capacity that the utilities must allow to interconnect with their system. However, SB249 increases the allowable limit to 5%, rather than the 3% included in HB1394, dramatically increasing the number of Hoosier consumers who will be able to utilize net metering.

Description: SB420 takes the most holistic approach of the three bills. The bill proposes to extend net metering by five years until 2027. Like SB249, the bill will increase the amount of net metering capacity from 1.5% to 5%. Additionally, the bill would increase the size of a facility eligible for net metering from 1 megawatt to 5 megawatts. Like HB1394, the bill would authorize meter aggregation. However, SB420 allows any customer, not just municipalities and schools, to aggregate up to five of their electric meters, rather than the three meters included in HB1394. Lastly, SB420 has an eye to the future by requiring the IURC to complete a comprehensive value of solar study to create a new tariff to eventually replace net metering which will ensure Hoosier consumers are fairly compensated for the energy they deliver to the grid.

Status: Died in the House Employment, Labor and Pensions Committee

Description: Requires the fire prevention and building safety commission to adopt, by rule, the most recent edition or the 2013 edition of the American Society of Heating, Refrigerating, and Air-Conditioning Engineers Standard 90.1 for Class 1 structures.

Status: Died in the House Utilities, Energy and Telecommunications Committee

Description: Amends the statute that authorizes a water or wastewater utility, in the context of a general rate case, to establish a customer assistance program for qualified residential customers, to provide the same authority to energy utilities.

Description: Provides that the rules of the environmental rules board may not allow coal combustion residuals produced by the burning of coal to generate electric power (CCR) to be disposed of if, after the disposal:

Prohibits IDEM from approving a plan for closure of a disposal facility for CCR located at the site where the CCR were generated if:

Back to 2021 Indiana General Assembly 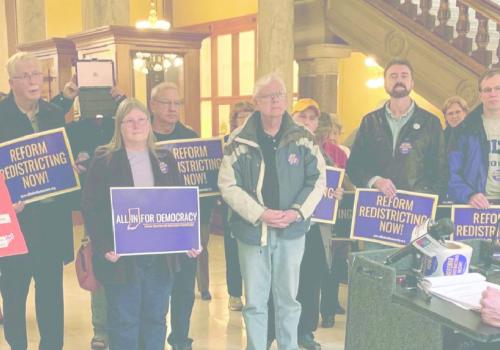 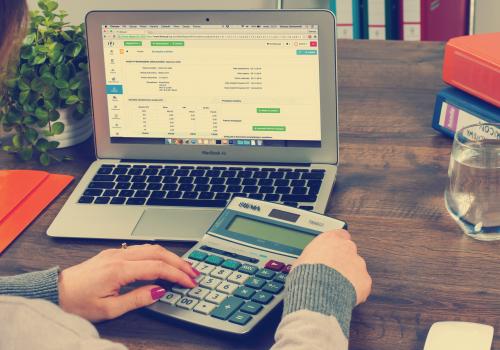 NIX THE FIX! Say NO to higher monthly fixed charges on your electric bill! 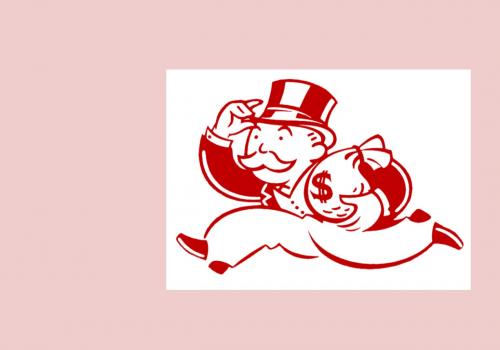